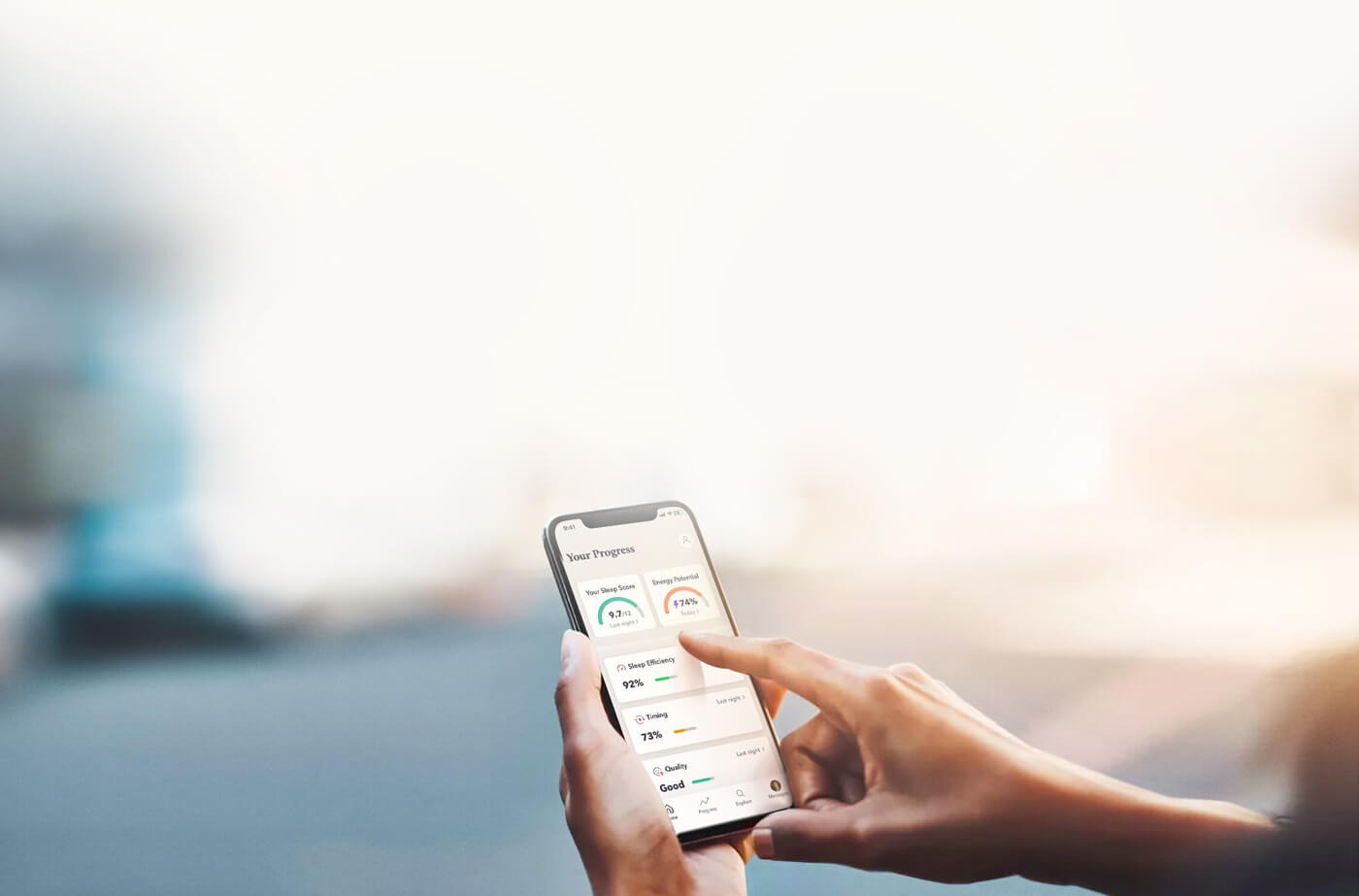 Tap below to save 50% at checkout. 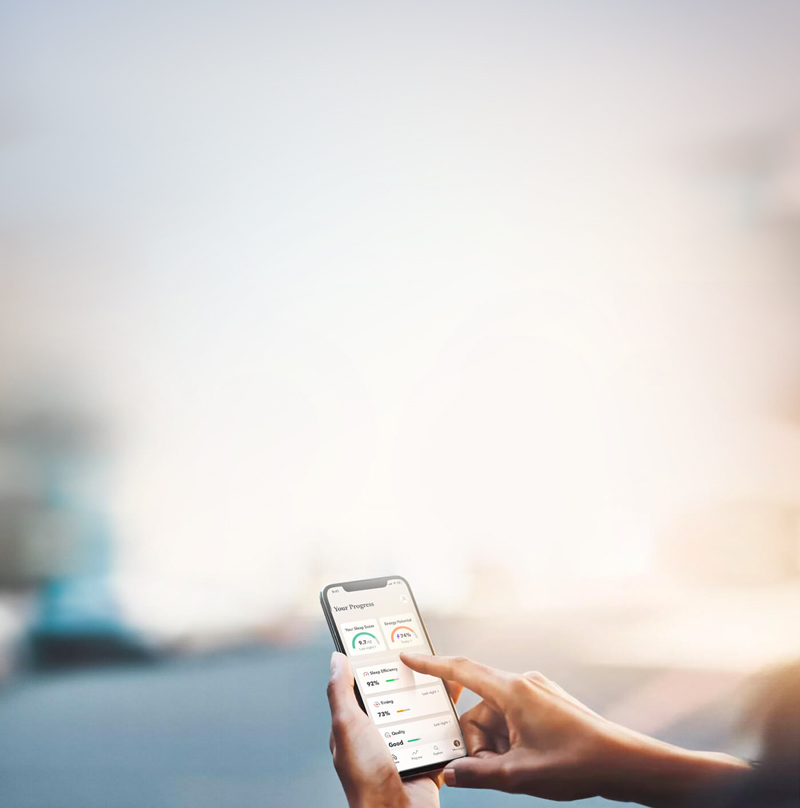 How People Sleep Differently Across the Globe

Everything from the clothes we wear and the food we eat to the way we spend our time is influenced by our culture. And cultural differences have an impact on how we sleep too. Whether it’s where you sleep, how long you sleep, or who you sleep with, your sleep habits are likely to look different from someone else’s halfway around the world.

Despite the cultural differences, getting quality rest is universally important to all humans. Sleep has a direct impact on our mental and physical health, so it’s important to establish good sleep habits and stick with them.

Global events like World Sleep Day, which falls on March 18 this year, can help us all remember why sleep is so important by educating us on how to prioritize sleep hygiene and improve our overall health — no matter how, where, or when we sleep.

What Is World Sleep Day?

World Sleep Day is an annual celebration of sleep. Through various worldwide events hosted by volunteers, World Sleep Day puts a spotlight on important sleep-related issues and educates people about sleep health. It also raises awareness about the habits of modern life that can compromise sleep health and aims to reduce common sleep problems like insomnia or chronic tiredness.

How Sleeping Habits Vary by Culture

We all sleep, but it’s not a standardized process among all cultures. From the time of the day we sleep to the types of beds we sleep in, sleeping habits vary greatly around the world. Let’s look at some of the fascinating differences between the ways we sleep here in America versus other countries across the globe.

How Most Americans Sleep

In America, we tend to head to bed long after the sun goes down. Easy access to technology and things like Instagram and Netflix often play a role in our late-night habits. They tend to keep us up later than we planned and contribute to chronic sleep deprivation and poor quality sleep. In Western countries like the U.S., we also prioritize productivity over rest, which can result in chronically tired people who work long or late hours and rise early to get back to work.

Americans typically sleep on mattresses, many of which are designed or customized to promote a good night’s rest, such as Sleep Number beds or smart beds.

In the U.S., sleep is considered a relatively private endeavor. While it’s customary for couples to sleep together, and co-sleeping with children is somewhat common, surveys show many couples would prefer separate beds, and kids tend to sleep on their own from a young age too.

The availability of artificial light plays is a major factor when it comes to sleep in other nations. For example, in countries where electricity is not widely available, people may go to bed when the sun goes down and wake when it rises. Systematic cycles of sleep aren’t the norm in all cultures either. Some tribes in Botswana simply sleep when they feel like it, whether it’s during the day, the afternoon, or at night.

Additionally, instead of prioritizing work, as we tend to do here in America, many other cultures find spending time with family, resting, and recharging to be more important. For instance, in some Asian countries, it’s common for toddlers to go to bed at 10 or 11 p.m., so parents can spend more time with their children after work.

Many people groups across the world also view sleeping as an opportunity for closeness and bonding. Co-sleeping is common in many parts of Latin America, Asia, and Africa. Environmental factors and living spaces also play a role in the decision to co-sleep. In warm regions, for example, co-sleeping might be common because parents and children can sleep without the potential safety risk of loose blankets or sheets. Germans who share a bed typically have their own blankets, preventing any blanket hogging issues.

Cultures around the world have developed different sleeping habits, which are often a product of specific belief systems, traditions, or the local environment. There’s no one-size-fits-all solution to getting a great night’s rest, but many cultures have unique ways to get the rest they need.

In America, most people do the bulk of their sleeping at night. While naps are acceptable for babies and toddlers, opting for a nap in the middle of the day can be challenging to accommodate as an adult, especially during the workweek.

People who live in warmer climates, like those in Latin America or the Mediterranean, regularly take daytime naps, known as siestas. Daytime naps are also common throughout the Middle East and in China, India, Japan, and Bangladesh.

Many cultures emphasize the benefits of sleeping with pets, especially dogs. For instance, aboriginal Australians often sleep beside their dogs. Historically, this practice was common because it provided warmth and they believed their pets provided protection from evil spirits. Today, many dog owners in Aboriginal communities still do this because dogs are considered to be guardians and an important part of the family.

In America, some pet owners prefer their furry friends to sleep on their own bed or inside a crate, while others enjoy snuggling up to their pets every night and say they get a better night’s rest as a result.

While napping in public is typically frowned upon in America, the same can’t be said for other countries. In Japan, for example, sleeping on the job, at a party, or out in public is perceived positively. For the Japanese people, it can be seen as an indicator that a person has worked very hard, which is an admirable quality.

In Scandinavian countries, parents commonly prefer to let their babies nap outside because they believe the fresh air is good for them and helps prevent sickness.

In America, we tend to sleep in pajamas or soft casual clothes. However, nearly one-third of Britons in the UK report sleeping naked most nights. They believe it promotes a better night’s rest by lowering body temperature.

In Japan, some people sleep on very thin mattresses laid over a tatami mat, which is made of rice straw and woven grass. They believe this practice helps relax your muscles and align your spine, back, and hips. Many people in South and Central America prefer to use a hammock as their primary bed. And in India, many people sleep on a manji (a small, woven string bed) without any pillows or blankets; they simply relax on a net of ropes connected to a wooden frame.

In the U.S., it’s customary for parents to encourage children to take a special blanket or stuffed animal to bed with them. We believe that it comforts a child and helps them sleep, especially when they’re resting in new or unfamiliar places.

Similarly, the indigenous people of the Guatemalan highlands take something called a worry doll to sleep with them. Children tell their worries to these small, handmade dolls and then place them under their pillows when they go to bed at night.

Why Quality Sleep Is So Important

Wherever you are in the world, getting good sleep has a huge impact on your quality of life. Chronic sleep deprivation and sleep problems are linked to mood disorders, medical problems, obesity, and many other harmful health effects. On the flip side, getting consistent high-quality sleep can help you function better throughout the day, leading to better concentration and productivity, enhanced mental health, better heart health, a healthier weight, and a healthy immune system. In short, good sleep is the key to living a happy, healthy, and productive life.

Improving your sleep habits doesn’t have to be a chore. It’s easier than you think! Sleep Reset is a science-backed program that combines proven and effective sleep methods with individualized sleep coaching. You’ll get a natural, no-pills solution to your sleep issues so you can finally start getting better sleep. With a customized plan designed for your lifestyle and sleep patterns, a dedicated sleep coach, detailed sleep tracking, and much more, you’ll be on your way to better sleep in no time.

Start by taking our thorough sleep assessment to learn more about how we can help you improve your sleep!